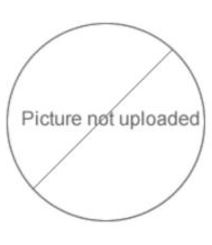 The Department of Crop Production started in 1984/85 session with only 7 students who graduated in 1988.  The second batch of students that graduated in 1989 numbered 9.  The third batch graduated in 1990 numbering 10.  The fifth batch graduated in 1992 with 7 students, while those of 1996 and 1997 were 13 and 14 respectively.  Subsequently, from 1998 to 2003, the number of graduates was 85.  With the Department drive to increase intake figure, it is hoped that the number of graduating students will increase tremendously in the coming years. The Faculty of Agriculture moved from Yelwa Campus to Gubi Campus in January 2010.


Warning: Unknown: write failed: No space left on device (28) in Unknown on line 0

Warning: Unknown: Failed to write session data (files). Please verify that the current setting of session.save_path is correct (/var/cpanel/php/sessions/ea-php71) in Unknown on line 0